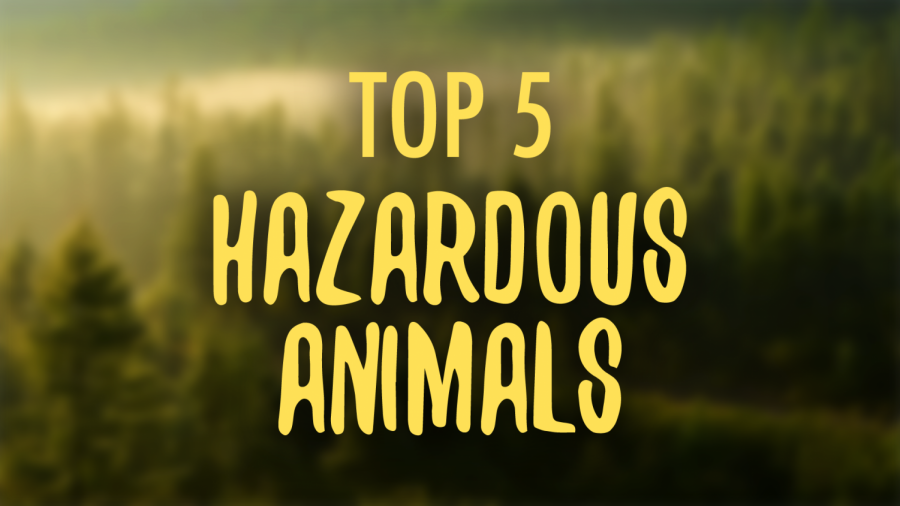 Almost everyone has gotten a mosquito bite, have you ever heard of people dying from mosquitoes? Well, it’s true. Whenever a mosquito carrying a disease bites someone, it can transmit the disease into that animal it bit. If it was a person that got bit, or even a dog or cat they could become deathly ill, and die from these diseases, that are uncared for.
Number 2: People
You’ve all heard of murder and war. In this case, people are one of the most dangerous animals with a rate of 437,000 deaths a year, killing other people and habitats, with their intelligence, not their defense. Even though you say to yourself that you haven’t done anything wrong, you probably have. Have you ever dumped a recyclable object into the trash, have you ever poured waste down the sink, how about drinking from a straw? All of these things pollute the ocean, and don’t even think about ” It was just one piece of trash, it couldn’t hurt.” but in fact, if everyone said just that, the world would be a dirty place, except it already is. If you encounter a person, they won’t hurt you, but if they happen to throw trash on the ground, pick it up or tell them too.
Number 3: Snakes
Some of you may have been bitten by a snake before, but if you’re reading this, you probably didn’t die from that snake bite. Snakes kill humans at a rate of 100,000 deaths a year. Scary, I know. A survival tip for snakes is, when you’re entering into a forest, (where snakes live) always have another person with you, just in case you get bitten and need medical attention immediately, and if you are a child always take an adult. Snakes live in the holes of rocks, or under piles of leaves. “Yellow touching red: You’re totally dead. Red touching black: Safe for Jack.”
Number 4: Dogs
Some of you might have dogs living in your home, and you might be thinking that the type of dog I’m talking about is not your dog because he or she is too cute to hurt someone, but you are wrong. If someone were to invade your home, and your dog was leaning on its aggressive side of nature that day, it might attack, and cause serious injuries to the robber, but then again, maybe you’re right. Survival tip, don’t hurt your dog – it won’t hurt you, in fact it might just do the opposite.
Number 5: Freshwater Snails

Ever seen a snail, you probably have, but these snails are no ordinary plodders. The freshwater snails carry a parasite – a worm, that infects millions of people across the globe, but only 20,000 to 200,000 people die from this parasite.  This worm can give out a disease named schistosomiasis extreme abdominal pain and blood in the urine. Tip – if you get infected, go to your doctor immediately, tell them your situation, and they will most likely, give you medical attention.