Westwood Clubs: What to Join 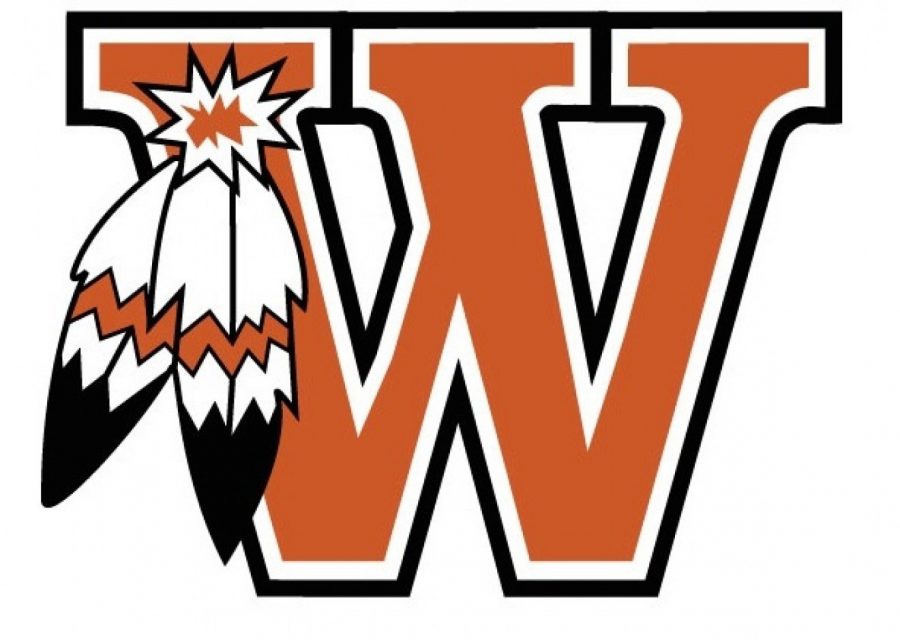 Here at Canyon Vista Middle school, we host an impressive 33 clubs for student’s to join. However, Westwood has 82 clubs for student’s to choose from! With this huge, imposing list, it can be hard to choose what clubs to join. Your time is important, so that’s why I have created a list of clubs that certain people might be interested in. For example, if you are in the Board Game club here at CVMS, you might be interested in the Chess club at Westwood. I’ll try to say when they meet, but you must understand that most clubs have no info on their Westwood website. Without further ado, I’ll get right into it (in alphabetical order).

The clubs in bold at CVMS, and the clubs below it are at Westwood.

Coding for All:
Application Creation and Design club:
This club is just what it sounds like: you publish and make apps.
Code Girls:
A (presumably) girls only coding club.

Chess Club:
There is a Chess Club at Westwood, too.

Cross Country:
I regret to inform you, runners, that there is no cross country club at Westwood, as far as the website says! However, you may be interested in:
Swimming Club.
Sorry. It’s all they got.

Debate Club:
Debate/Speech Club:
To join this club, you must be enrolled in the Westwood Debate class to attend.

Dungeons and Dragons Club:
There is no D&D club at Westwood. However, Andrew Watson, Colin Johnson and I made the one here, so there’s no saying we can’t make one for Westwood…

Fellowship of Christian Athletes:
There are plenty of Athletic clubs at Westwood, for these club members and just general athletes.
Swimming Club
Men’s Lacrosse
Girl’s Lacrosse

History Club (History Day Project, Junior Historians):
Model UN Club:
Who wants to dive into European politics and pretend to be delegates supporting issues? If you do, I can’t think of a better way than the Model UN Club.

Video Production Club:
What do you know? The:
Special Effects Studio Club:
Not exactly video production, but it could be close.

Robotics Club:
There is a robotics club at Westwood! They compete at the Capital BEST and FIRST competitions.

If you don’t know what clubs to join, try the Try Something New Club. Or don’t join one at all. There’s no requirement. But with so many clubs out there, I’ve only talked about around half of them. There are more to explore, and while most don’t have information on their websites, the Westwood Club Website is worth checking out.

All Clubs aren’t for everyone, but come on, with 82 clubs to boast, I’m sure everyone can enjoy at least one amazing Westwood club.