Texas Is Starting To Reopen: Is It Too Soon? 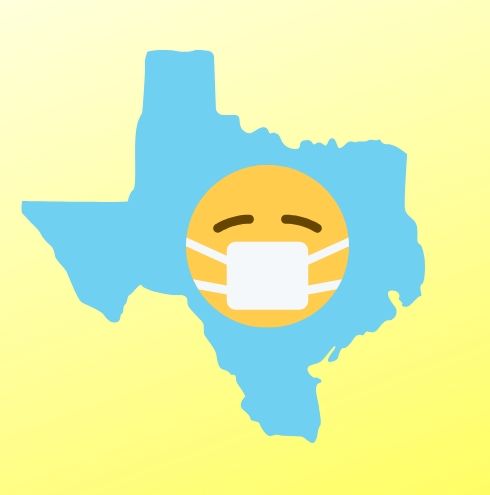 As businesses and public places throughout Texas start to reopen their doors to the public, many wonder if it’s too soon. According to a press release from governor Greg Abbott, retail stores, movie theaters, restaurants, and malls were permitted to open on Friday, May 1. This was phase one of a plan to reopen the state of Texas.

Though a lot of places are now open, there are still strict guidelines in place to prevent the spread of the coronavirus. The maximum capacity in theaters, restaurants, etc. is limited to 25% of the normal capacity for the time being. In places like malls, some parts are still closed such as food courts. Sports with four or less participants can resume. Places of worship are starting to reopen as well, though a lot of them are filming or live streaming their services.

Even though a lot has reopened, that doesn’t mean it’s safe to return completely back to normal. According to a local news station in south Texas, Valley Central News, this past weekend, beaches such as South Padre Island were jam packed. Some even say there was more traffic than during spring break and other typical times to go to the beach. We must remember that the virus is still raging and although some restrictions have been lifted, that doesn’t mean we can run outside and forget this virus ever happened. If we do, there could be a second wave of the virus and it could be worse.

Many wonder if it’s too soon for things to start reopening. Many public health officials have warned against reopening, but several states including Texas have started the process anyways. There are worries of a second wave of the virus, and opening too soon will almost guarantee it. According to  the Washington Post, Anthony Fauci (director of the National Institute of Allergy and Infectious Diseases) calls a second wave of the virus inevitable. He also said that the rebound would cost more lives if we reopen too quickly.

We all want things to get back to normal, and they will eventually. Until then, remember to social distance and stay safe.