Chosun is a glittering example of how lesser-known chains could be holding hidden gems. 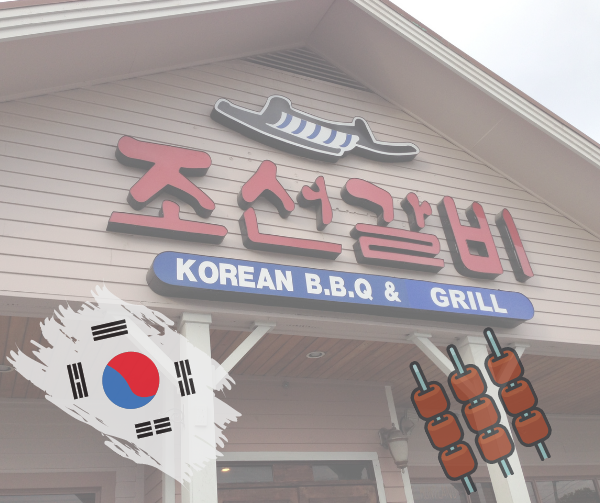 On a small street near the intersection of Anderson Lane and I-35, there’s a plain building labeled “Chosun Korean BBQ”. Named after a five-century long dynasty originating in the 1300’s, this restaurant may not look like much. A small staircase to the front door is overgrown with bamboo and houseplants, and a small lobby room is decorated to match. Chairs line a small space, and a small gong is perched upon the table. Linoleum flooring and fluorescent light may seem harsh or cheap, but the experience of eating at Chosun is as authentic as it gets.

Korean culture may be painted as ‘exotic’ or ‘flawless’ nowadays, but that’s far from the truth. Most restaurants in Korea’s biggest cities–Seoul, Busan, or Kyeongju–match Chosun pretty perfectly. Family run establishments that look like they could just as easily turn into a craft store or storage facility, with cracked booth seating and the distinct aroma of gochujang.

But the closest ties Chosun has to its counterpart across the Pacific is the food. Chosun’s japchae (glass noodles with stir fried vegetables) wouldn’t be out of place in a street food tent in Gwangjang Market. Its signature galbi (barbecued short ribs) not only tastes like the real thing, the experience of cooking it over a stove in the table is commonplace in many Korean restaurants.

Of course, even though the building–with its TV screens suspended from every corner and freshly disinfected tables–is part of the authenticity of the place, eating indoors in a building that probably lacks proper ventilation is not always the safest choice. Even then, Chosun has you covered. Their takeout options do remove some of the experience of eating in a random strip mall building, but the food is still authentic Korean food.

Even through a global pandemic, Chosun Korean Barbecue is a perfect go-to option for anyone looking for a warm–occasionally very spicy–meal that could be found straight off the streets of Seoul.