[ Tom Holland is in it] Uncharted (The Movie) 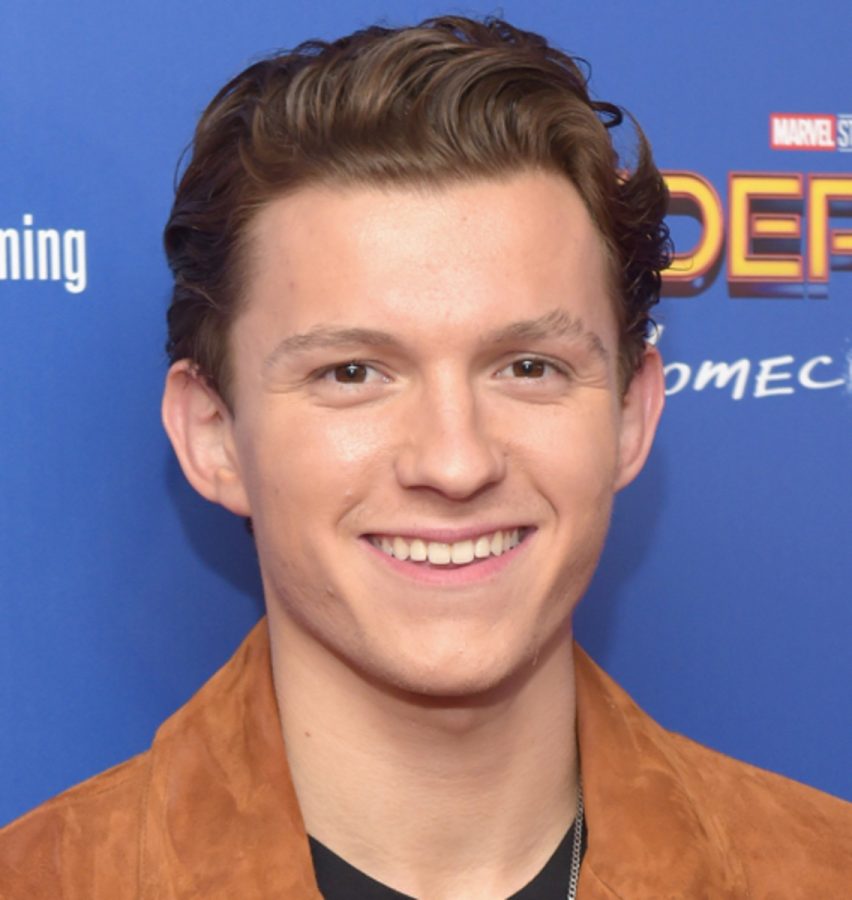 That is Tom Holland. He is the protagonist of this movie. It starts when he is young and his brother Sam has to leave to run away from the police. Cut to 16 years later, where Tom Holland appears living his normal life as a thieving bartender. He meets a strange man (Mark Walhberg) who has one of two keys and is offered the chance to hunt for lost treasure and find his brother. He and Mark go to Spain to meet with their accomplice Chloe, who has the other key.
Spain
Once they get there, they are betrayed by Chloe and are forced to run away from a Scottish person. They find a room full of salt and a map. The map is stolen from them and they board the same plane as the thief in hopes to get it back. The plane they are on is sabotaged and they are separated when they jump off. Tom Holland and Chloe end up together with the map and look for the treasure. Tom writes down the coordinates and Chloe steals them and runs away on her own. But little did she know, those were fake coordinates.

Mark Wahlberg meets Tom Holland at the treasure before the Scottish man from earlier shows up with two helicopters. Our heroes hijack one and are chased by the other. They crash together and the treasure is stolen by the government. Mark and Tom survive and live out the rest of their life in happiness.