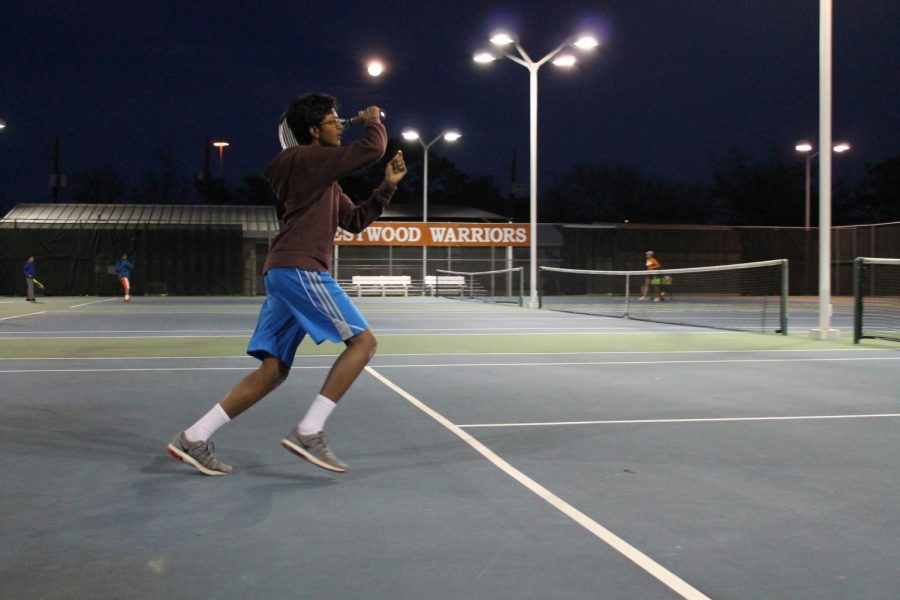 The Tennis Team takes a bus to away matches like Tippit Middle School or Vista Ridge High School. Since our School doesn’t have Tennis Courts all of their home matches are at Westwood High School, the High School we feed into. Sixth Graders can only attend the home matches but seventh and eighth graders can attend all the matches.Almost all of the matches played are doubles (with two people on each side of the court).

“(I like Tennis Club because) I get to spend time with my friends like Schuylar, Hannah, Javen and other people. I also get to practice drills as well,”Anika Rajkumar (8) said.

Anika plays Tennis outside of School and is very advanced. She has been playing Tennis for seven years and plans to try out for the Tennis Team at Westwood High School.

Tennis Club is for everyone, there are advanced players like Anika but also beginners who have never played Tennis before. The Tennis Club has about eighty students in it.

Arguably one of the most confusing things about tennis is keeping the score. In Tennis, you have to say the score every time right before you serve. This makes sure of no miscommunication between your opponents. If the server cannot serve the ball the correct box, the Server can have a second serve without their opponent receiving any points. This happens a lot at Tennis Club matches since a majority of the players are intermediate or beginners. The Tennis team always uses No Add scoring. 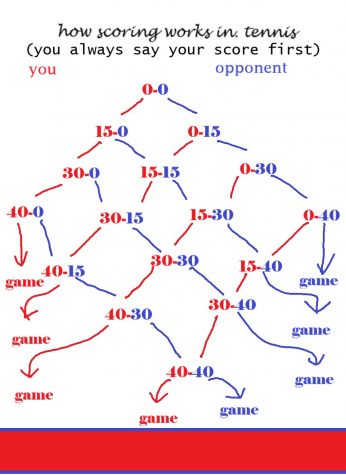 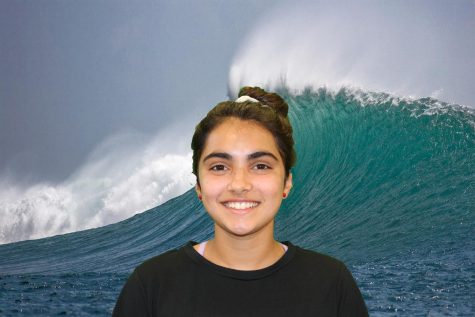 Rachel loves to taking pictures and editing videos. She enjoys spending time with friends and giving her opinion on everything.