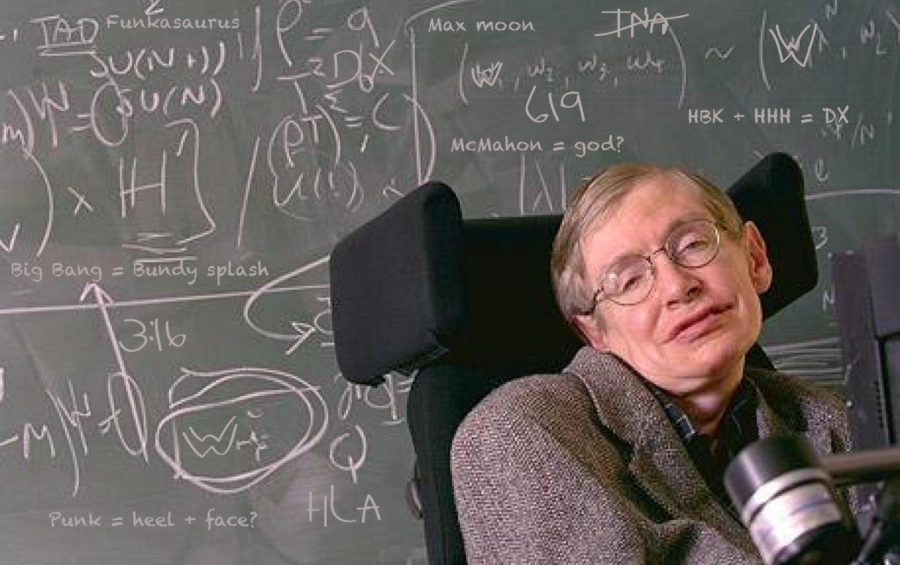 People have posted things on social media that said things like “may he rest in Heaven.” Knowing that Stephen Hawking doesn’t believe in an afterlife. Do you think it is wrong to comment that?

Stephen Hawking had Motor Neurone Disease (amyotrophic lateral sclerosis), more commonly known as ALS. He was diagnosed when he was in his early twenties and was told he had two years to live. He lived for fifty-five years When people turned to social media to mourn about Hawking’s death they often described him as “overcoming his disability.”

Bridie (@bridiemia) toke to Twitter “Can people, like, not refer to Stephen Hawking’s “limitations”, “overcoming disability”, “reasons to give up”, and it being a “testament” when honouring his legacy?! He was the incredibly achieving man he was WITH disability, not despite it…” Wrote Bridie.

Not just people, but news stations made this mistake too. Do you find it difficult to be politically correct?