Ghost wants to be the fastest sprinter on his elite middle school track team, but his past is slowing him down in this first electrifying novel of a brand-new series from winning author Jason Reynolds.Jason Reynolds is an American author of young novels, the most well known is the book Ghost.

Ghost, Lu, Patina, Sunny, four kids from wildly different backgrounds with personalities that are explosive when they clash. But they are also four kids chosen for an elite middle school track team—a team that could qualify them for the Junior Olympics if they can get their acts together. They all have a lot to lose, but they also have a lot to prove, not only to each other but to themselves.

Ghost has a crazy natural talent, but no formal training. If he can stay on track, literally and figuratively, he could be the best sprinter in the city. But Ghost has been running for the wrong reasons—it all starting with running away from his father, who, when Ghost was a very little boy, chased him and his mother through their apartment, then down the street, with a loaded gun, aiming to kill. Since then, Ghost has been the one causing problems—and running away from them—until he meets Coach, an ex-Olympic Medalist who blew his own shot at success by using drugs, and who is determined to keep other kids from blowing their shots at life.

Over time, training produces results. Anyone who’s felt gravel crunch under their spikes will recognize Coach’s workouts the exhausting distance runs, the competitive banter. Athletes understand that one step forward is often followed by two steps back, and Ghost’s emotional strength comes around more slowly than his speed. Frustrated by practicing in old high-tops, he shoplifts a pair of high-end running shoes. But the silver bullets, as Ghost calls them, put more weight on his spirit than they take off his feet.

Ghost’s developing relationship with the runners in his life ultimately propels him forward. He learns that Coach, too, grew up with an addict. Recognizing the connection, Coach tells his new runner, “Trouble is, you can’t run away from yourself. . . . Ain’t nobody that fast.” Though this novel belongs to Ghost, his teammates have fully realized characters with dreams, histories, gifts, and imperfections of their own. 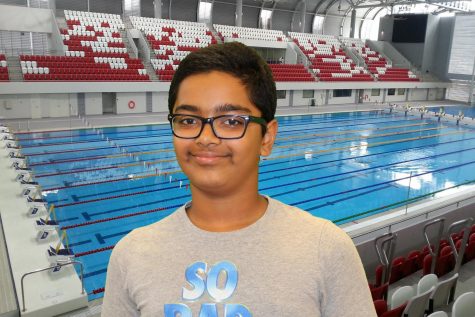