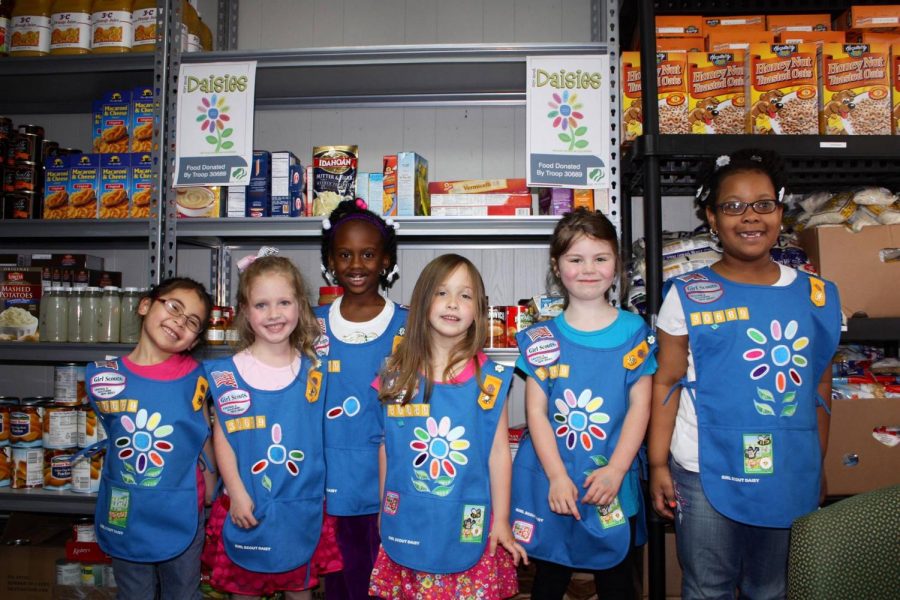 Why I Love Girl Scouts 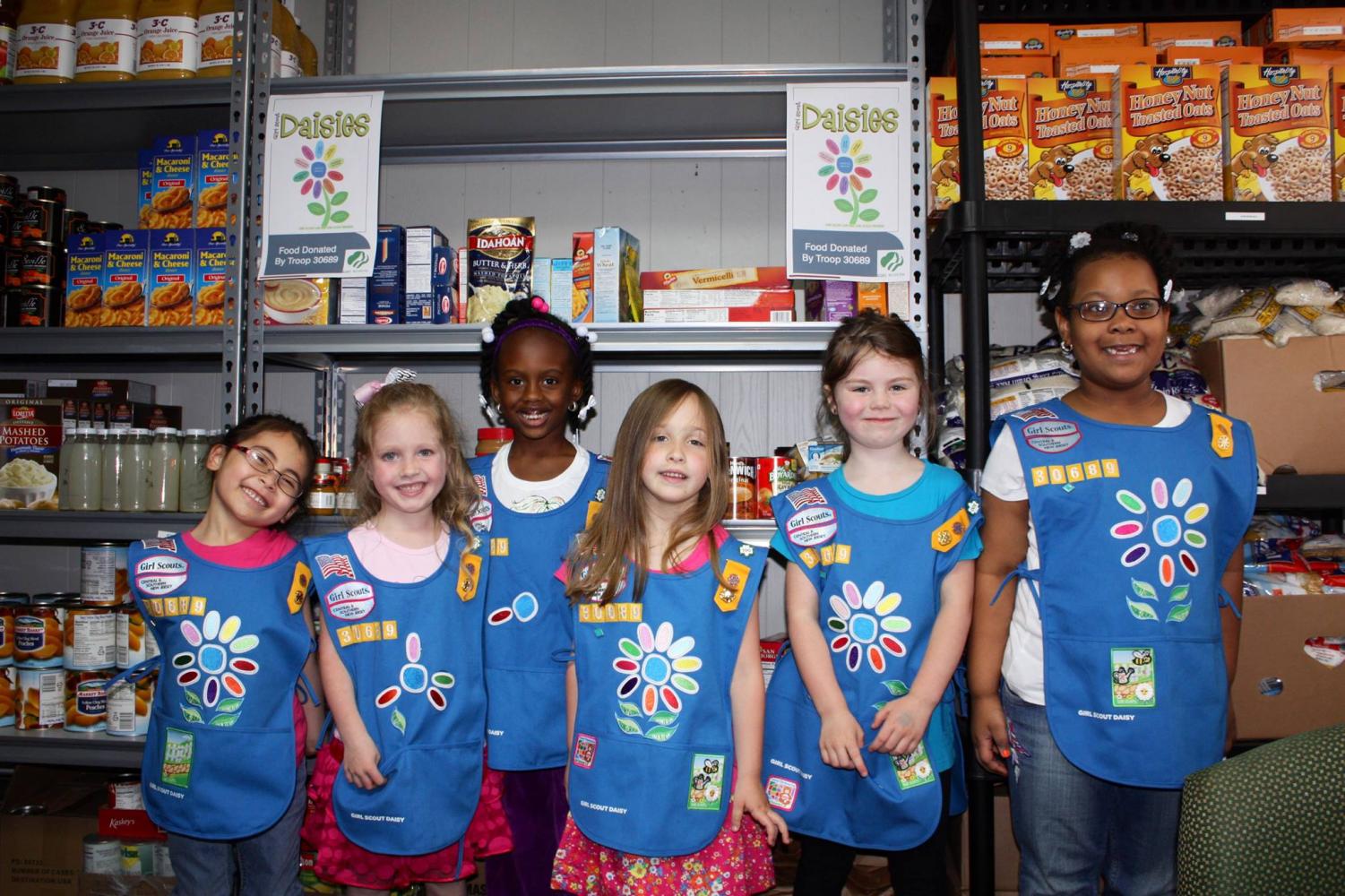 Why I Love Girl Scouts

The Importance of Girl Scouts

I am a Girl Scout Cadette, I have been in Girl Scouts since I was in Kindergarten. I love it and I was sad to see so many of my peers drop out.

I am very involved but it may not seem like that on the surface. I don’t sell Girl Scout cookies and I don’t like camping. I am currently working to receive my Gold Award. The Gold Award is the highest award in Girl Scouts (equivalent to an eagle project). I will have to work on it all through my Freshman, Sophomore and Junior years of Highschool to get it.

What I really like about being a Girl Scout are the badges.  Girl Scouts have multitude of badges to choose from. Whether you like art, science, sports or make up, they will have badges for you. This is great for people like me who don’t like the basic scout activities.

Being a girl scout opens up more opportunities than putting “Girl Scout” on your college application. Last weekend I went to UT (University of Texas at Austin). I got a tour of UT and talk to collegiate athletes. None of the athletes were girl scouts growing up and they were surprised to see that we do more than make friendship bracelets and sell cookies.

A big reason families drop out or decide not to join Girl Scouts is money. It takes 25 to be in a troop. Of course in my opinion it is worth it but I can definitely understand why some girls wouldn’t consider joining Girl Scouts.

A side from activities and awards, I always valued friends. Through Kindergarten up until Fifth grade everything was dandy. All of my “BFFs” were in my troop until they weren’t. Suddenly something that I enjoyed and loved for so long became lame. One by one they started dropping out. “It’s stupid.” “ I want to focus on Soccer.” “It’s too much work.” What’s so stupid about becoming a better person.

“One of the most powerful results of living the Girl Scout Law is the ability to exercise and recognize true leadership. Being honest and fair, and courageous and strong; using resources wisely; respecting yourself and others; and making the world a better place… These are values that our staff and volunteers at the national and local levels continually teach, model, and reinforce. I am proud that for over 100 years Girl Scouting has produced and attracted so many examples of courage, confidence, and character in our girls and the adults who lead them.” said Sylvia Acevedo, CEO of Girl Scouts. Some people have made fun of it but they don’t even understand what it really is. This is not a major issue but it is still important, everything has importance and we should start acting like it.

All of the hate towards Girl Scouts really impacted me because the last few years I have become more of a “follower” rather than my own person. Why are some people followers? Because they don’t want to get made fun of for being them. People shouldn’t be scared to be embarrassed or if people don’t like them. This isn’t just about Girl Scouts but that time you didn’t try out for the soccer team or if you wanted to ask someone to Prom. I decided to stay in Girl Scouts because I like it and ever since I have been less hesitant with how things I do will benefit my social life.

I joined Journalism News Media. Which was something I thought I could never do. On the first day when it was announced that we would be making Morning Broadcasts, I honestly considered dropping the class so I didn’t have to be on it. I am still in the class and have been on the broadcast numerous times and I am glad I did. Another aspect of this is friends, how will you find where you belong if you never act like yourself? Please don’t be a follower.

If you still aren’t convinced that Girl Scouts isn’t lame.

As you evolve into an Adult, Girl Scouts does too. When I was little we used to talk about good qualities to look in friends, Now, You can pick what you learn. If I don’t want to go

To a meeting I don’t. You don’t have to sell cookies and you aren’t expected to be nice all the time. You can make Girl Scouts as social as you want, there are a lot of troops.

I genuinely think Girl Scouts has made me a better person. It has made me more aware about people around me.

If you still aren’t convinced that Girl Scouts isn’t lame, that’s fine but please don’t make fun of us.