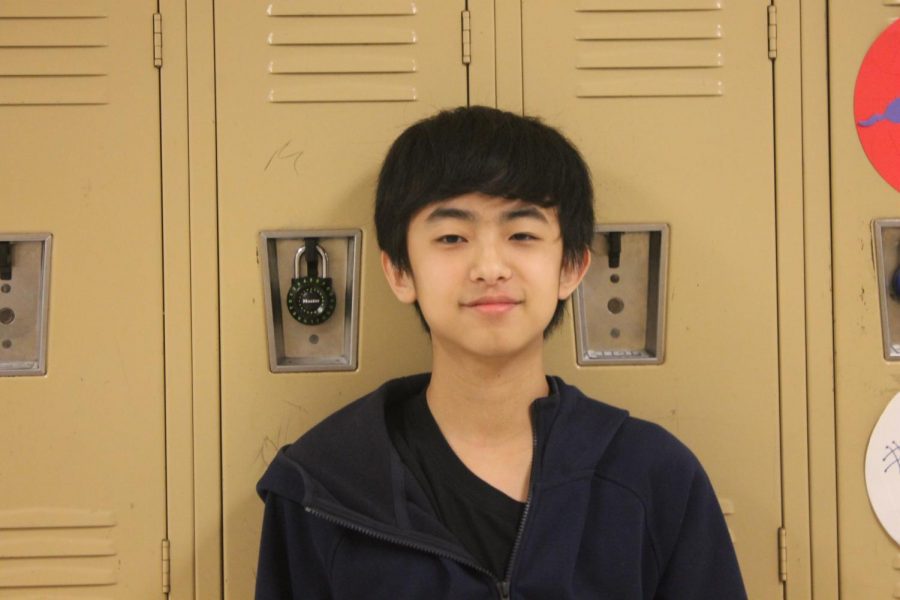 On November 16, Toby Huang was sitting down with other students from Canyon Vista, patiently waiting for his next question. This was the day for the Canyon Vista Geo-Bee, and he had done surprisingly well so far. His winning question? One airport in Japan has a bridge that connects from one island to another. What was the name of the island? He was thinking hard. This question could let him win the Canyon Vista Geo-Bee, or lose it all. His correct answer? Kansai.

This launched Toby to win the Canyon Vista Geo-Bee, and represent Canyon Vista for the Texas Geo-Bee. With the last National Geographic winner from Texas, the pressure is high. But before he started studying for the state Geo-Bee, he always knew he had something. “Ever since I was young I showed an interest in geography and world studies. My parents gave me a map, and I would look around everywhere.” 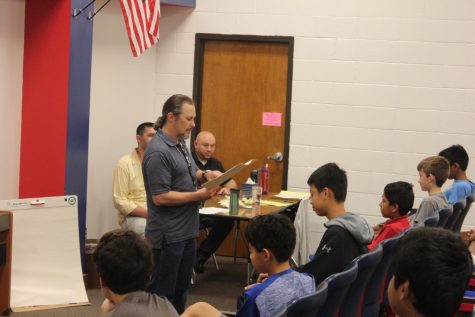 Toby later on got a computer from his parents, letting him explore even more. “When I first got a computer from my parents, I went on Google Maps. I could play around and see things in a new perspective.” This let Toby learn even more, fueling his love for geography. He later learned about the Canyon Vista Geo-Bee and wanted to compete. But he didn’t set his hopes high.

In case you don’t know how the Geo-Bee works, the rules are simple. First, the teachers divide students into their grade. Then, there are seven rounds, and you must answer them all. If you get all of them correct, you move on to the next round. If there are less than ten people who move on, there is a redemption round. If someone got one wrong, they get to try again to move on to the finals. From there, it is an elimination round. If you get two wrong, you’re out. there were ten people participating in the elimination round.

There are also three types of questions that can be asked. One can be multiple choice, where you have four answer choices. Another question talked about geography and location, which was highly asked. Finally, there were questions where they asked you a question, and you must answer it correctly. These questions proved challenging for students, which lead to only ten students making it to the finals. 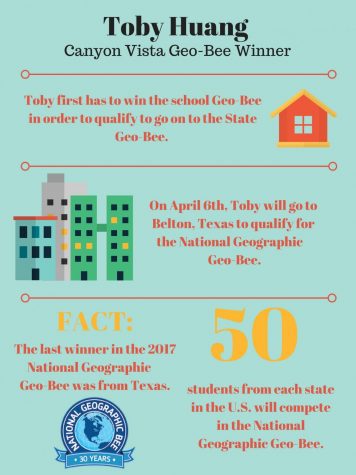 Toby didn’t expect he would make it that far, especially with tough competition. “I never thought I would win.” When I asked him how he felt when answering his questions, he responded with this. “I was first nervous answering the questions. After answering some more questions, I felt more comfortable.” He was shocked at how high his rank was. Finally, late in the school day, Mrs. Hagarty announced that Toby won the Canyon Vista Geo-Bee.

With Toby’s new found fame, he had to get his mind straight for the next challenge: the Texas Geo-Bee. The pressure is higher because Toby is now representing our school. He has now started preparing for the event, carefully studying. “I have a textbook, and answer the questions. If I miss one, I redo it and quiz myself.” 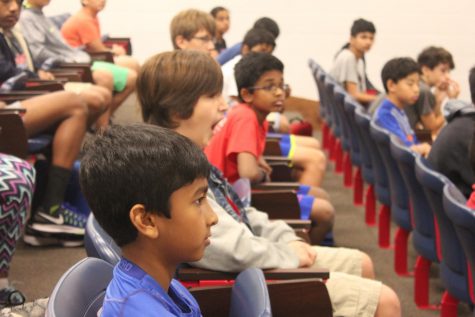 If Toby wins the State Geo-Bee on April 6th, he will represent Texas in the National Geographic Geo-Bee. Like I said earlier, last year’s Geo-Bee winner was from Texas, so the pressure is high. For now, Toby is enjoying his victory in the Canyon Vista Geo-Bee.