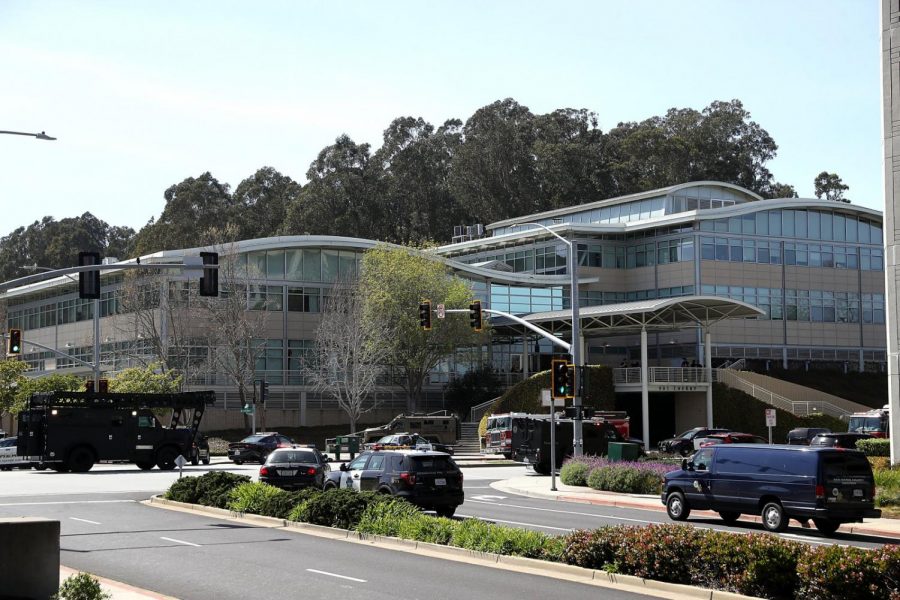 On April 4th, a shooter stormed into the YouTube Headquarters in San Bruno, California, wounding three. The shooter, 39-year-old Nasim Aghdam, had a bitter relationship with YouTube, possibly causing the motive for the shooting. She was mad because YouTube had been filtering her videos of veganism and animal rights. she also heavily criticized YouTube, saying they were censoring her videos.

The shooter was found moving to Mountain View, California, near YouTubes headquarters. Her father and brother reportedly warned police about her, saying that quote “she was always complaining that YouTube ruined her life.” The shooter then started shooting around the Headquarters, which resulted in people going into a panic.

Three people are reported injured, while the shooter then shot herself, killing her. One person is a 36-year-old male in critical condition. Another woman, who was 32-year-old, is in serious condition. Finally, a 27-year-old woman is in fair condition. All three went to Zuckerberg San Francisco General Hospital.

The shooting spread quickly online, with people on Twitter talking about what happened. Then, police received numerous 911 calls, and news channels started coming to the scene. The entire Silicon Valley area and YouTubers started coming together, offering prayers, as well as support. Some key influencers include Casey Neistat, Lilly Singh, and Philip Defranco. Other companies showing support include Apple, Microsoft, and Amazon.

Info and image from here.