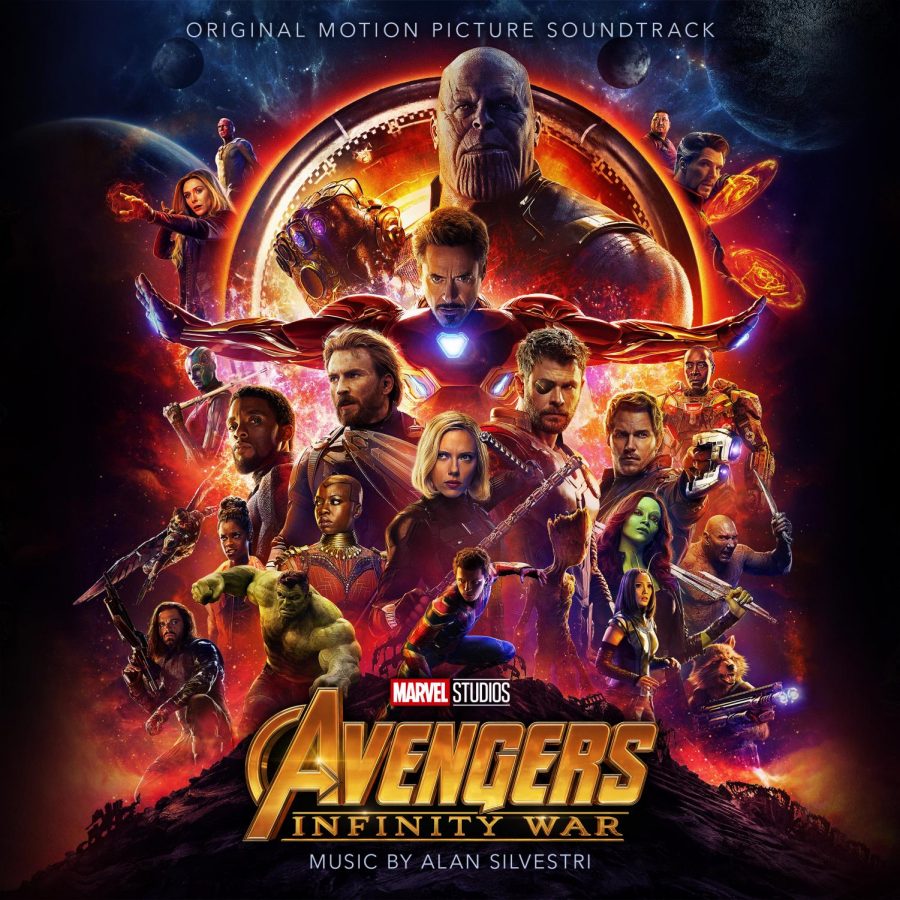 Avengers Infinity War has been one of the most highly anticipated movies for casual fans and hardcore Marvel lovers. From the announcement in 2014 that Avengers Infinity War was coming out, fans wanted to know how the massive battle would turn out between the Avengers and Thanos. While all of the recent Marvel movies have been hyping up the long-awaited event, was it worth it? This is the spoiler-free review of Avengers: Infinity War.

For any hardcore fan, most know what they are getting into. The entire movie was inspired by the original comics about the Infinity Gauntlet. But for some average movie goer, the entire movie can be somewhat confusing, overwhelming, and unenjoyable. If you don’t know what you’re getting into, this could be the make or break movie for you.

Avengers: Infinity War starts right after Black Panther, and is the third to last movie in Phase 3 of the MCU. It is the second highest costing movie to produce, only behind The Hobbit trilogy. It has also held the highest global box office and domestic box office. Surely that means something right?

Infinity War was directed by Joe and Anthony Russo, the same people that have directed many other Marvel Comics movies. I don’t think it deserved the 9/10 IMDB rating and the 84% rotten tomatoes rating. Keep in mind that before the public release, the score was 86%, but dropped after the release. I rate this movie at 7.5/10 because of the extended story length, and the somewhat confusing storyline.

So what it looks like, is that many people went to the movie because of the hype but found the movie subpar. Personally, I thought the movie was average. It’s not a movie that you would immediately text your friends about, and be sad when the movie ends. I felt the movie was also a bit long, and that there was a lot of dialogue. The movie also had a subplot about the bond/love-hate relationship that Gamora and her adoptive father, Thanos, share.

If you are a hardcore fan, watch the movie. You will greatly appreciate it. But for anyone else, with it’s confusing plot at times, and the surprise conclusion, you may feel the movie tried to end off with too much of a bang. So if you are a true Marvel fan, you are not going to listen to a review to see if you should watch the movie, so go ahead and watch it. If you watch movies for the plots and the acting, you might not like this movie and it is definitely not a must-see.

If you have seen the movie and would like to see the spoiler, be on the lookout on Canyon Echoes 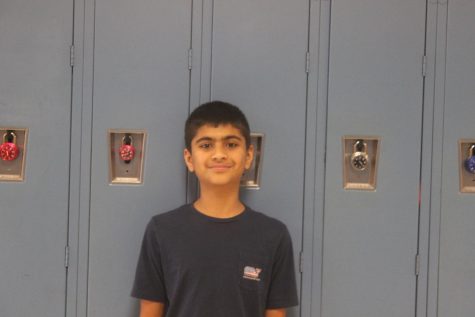 One Response to “Infinity War or Infinity Boredom? (Part 1/ Spoiler-Free)”