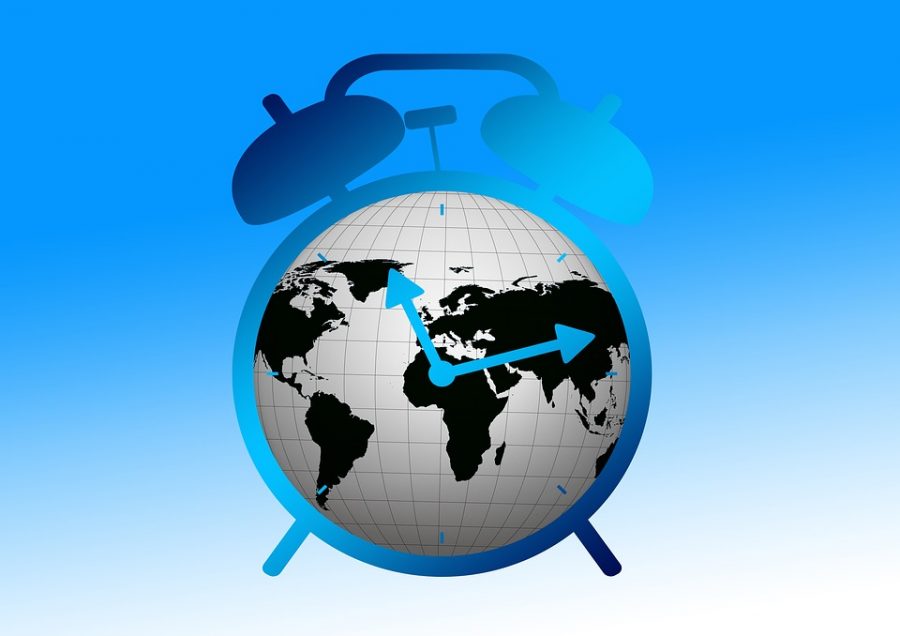 Why Do We Have Daylight Savings Time?

It’s that time of the year again that everyone dreads: setting our clocks ahead an hour again. On March 11th, everyone will have to set their clocks ahead an hour, essentially losing sleep, and causing a gigantic headache. This annual “tradition” annoys most people, as it makes most confused with whats going on. But why do we have to go through all of this every year?

Every time we set back and forward out clocks is because the amount of sun we get in an area changes from season to season. In the winter, we see less sunlight, while in the summer, we see longer days. Without changing our clocks, we would have an irregular schedule with sunlight. Because we move our clocks an hour ahead, it lets us move the hour of sunlight from the morning to the evening, making the days longer. But when was Daylight Saving Time started? 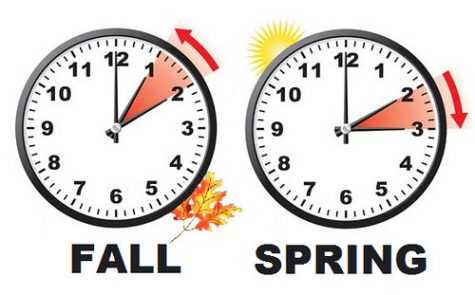 In 1895 with New Zealand scientist George Vernon Hudson and British builder William Willett. Hudson first proposed a 2-hour shift forward in October and a 2-hour shift back in March, but ultimately did not gain attention. Then, in 1905, William suggested changing the clocks eight times per year. This finally caught the eye of Robert Pearce, and he proposed a plan in 1908. The first bill was drafted in 1909 but was greatly opposed.

The United Kingdom finally started Daylight Savings Time in 1916, along with Germany and Austria. With these countries adopting it, more and more started to join in. Now, about 70% of countries use Daylight Savings Time because of its convenience. With more sunlight added, we can now go about our days more productively, while enjoying what we have!