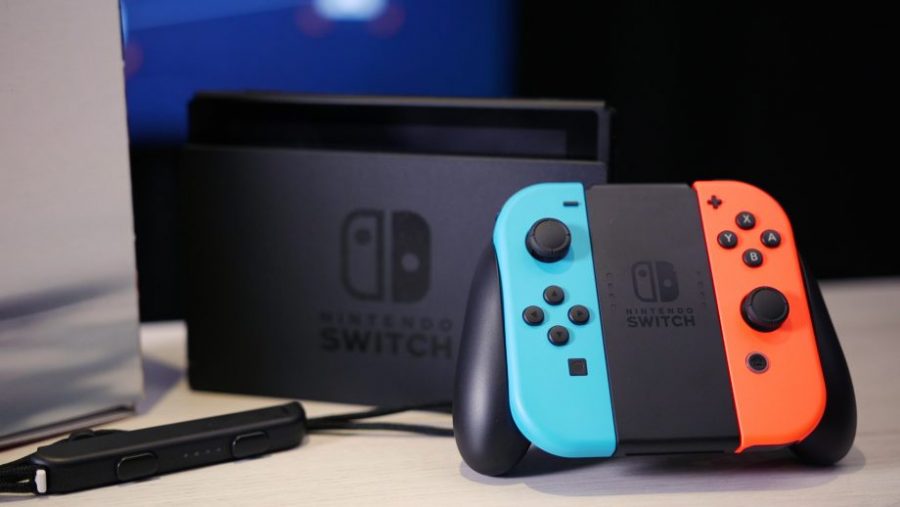 On March 3rd marks one year since the Nintendo Switch has come out. After the failure of the Wii U, many thought that Nintendo would never come back strong again. But with the Switch, Nintendo showed that even with a newer generation, by adding new features that appeal to everyone, they have the console that can finally compete against other consoles, as well as the mobile market.

With all the hype starting to settle down, I think it’s a good idea to look at what the console has accomplished, and what should happen in the future. The main thing I want to show is that Nintendo finally listened to gamer’s feedback, and fixed the things that everyone wanted. While there are some key things missing, it’s no surprise to anyone when people say they’ve hit a home run. The Nintendo Switch has hit the sweet spot of having immersive games that you can enjoy at home, while having their signature portability for on the go use.

One thing that Nintendo struggled on with the Wii U was the fact that there weren’t many 3rd party games coming out, as well as first party games. The lack of games made average customers and loyal fans not want to pick us up the system, and to lose support. Publishers didn’t want to make new games or port others because they worried that there would not be a demand for it. And they were right to be. But Nintendo grinned their gears, and since the launch of the Switch, everyone and a half months have been filled with amazing first party games. These games really drew back fans, and gained more traction.

With publishers finding out about this, they were more lenient to port over games, and their risk has been a success. Bethesda, a publisher who didn’t put many games on the Wii U, took the risk and published Doom, Skyrim, and Wolfenstein 2, all major games. These publishers that have made their move have ultimately grown in popularity, and loyalty because of the risk they made. the 3rd party support gets better, as major games like Rocket League, Sonic Mania, FIFA 18 got ported to the Switch.

Along with the amount of Joy-Cons, the color combinations is unique to the Switch. Unlike other consoles, the Switch can let you chose what colors you would like to use as your controller. Whether you like the standard grey controller, or like to mix it up with green and pink, the color options let the user customize their Switch to whatever they want. These options can reach a broader audience and can introduce a new group into gaming.

Finally, I think they really pushed the Switch well. Rather than having cringy family-friendly commercials with poor acting, they showed situations where the user was cool, and where they used the Switch in practical situations. Things like bringing it to a party, or having a two v two battle really show what the Switch can do. They showed the right things while placing the ads at the right time, like the Super Bowl.

What I think Nintendo should do now is keep the momentum going., Keep whats good about the Switch, and add surprises that the loyal fan or normal user would like. Apps like YouTube or Netflix can really push the portability factor and can impress skeptical users. Adding fan favorites like the Virtual Console, and E-Sports will really push the boundaries of whats going on. Focus and push on the customizability and portability factor, and you’ve hit the bulls-eye. Nintendo is doing well, and if they keep the momentum going, they will in no doubt dominate the industry.